44 Pete Rose Baseball Cards You Need To Own 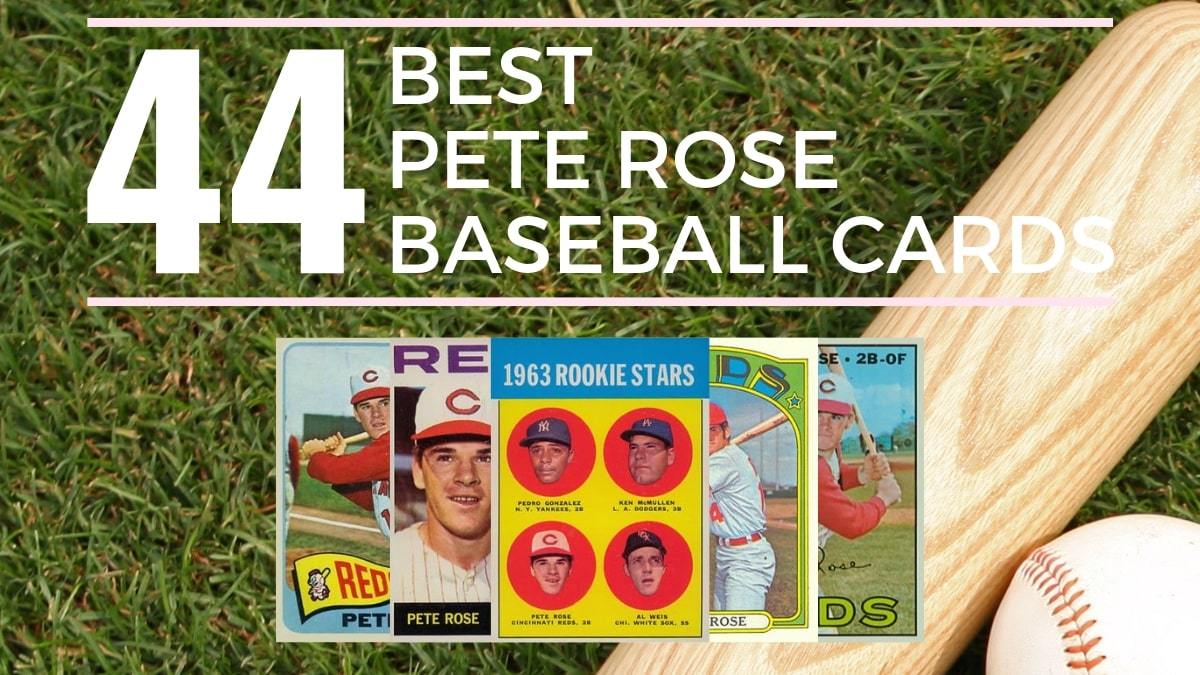 Despite the controversy surrounding him, Pete Rose baseball cards remain some of the hottest in the hobby.

Rose is one of the most famous baseball players of all-time. In short, "Charlie Hustle" was a record breaker and still holds the record for most career hits at 4,256.

Over his storied career, he would also appear in 17 All-Star games and win 3 World Series championships.

There are so many Pete Rose baseball cards to collect since his career spilled over into the modern era of the hobby when multiple companies were printing cards. But, the ones on this list are those that form the core of his card base.

10 Lou Gehrig Baseball Cards You Need To Own 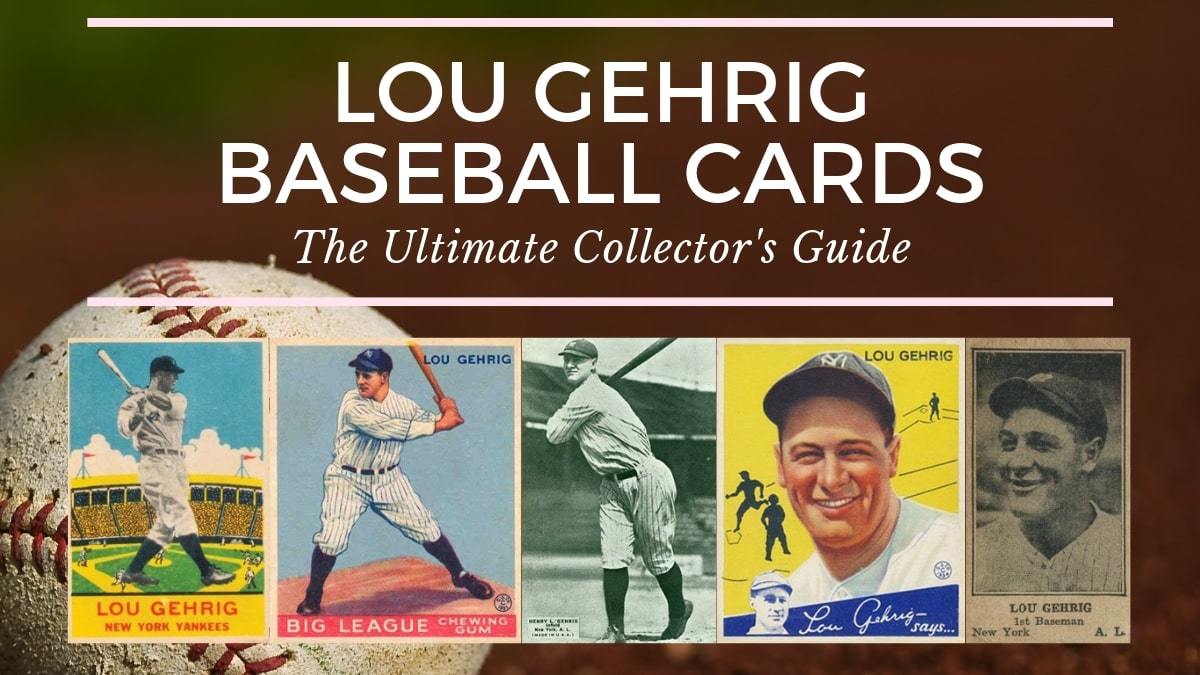 Much like his career, Lou Gehrig baseball cards are nothing short of amazing.

Often overshadowed by Babe Ruth, Gehrig put up some truly jaw-dropping statistics himself. Along with a .340 lifetime batting average, he was also able to belt 493 home runs and turned in a staggering 13 consecutive seasons with over 100 RBI.

But, it was his streak of 2,130 consecutive games played that earned him the nickname "Iron Horse" and cemented his legacy as one of the game's most consistent players.

His boyish smile and enthusiasm with which he played the game made him an easy fan favorite and a joy to watch.

As you can imagine, Lou Gehrig baseball cards are highly sought after by today's hobbyists and are worth big bucks in high grade. Here's a look at his best cards that any collector should consider adding to his or her collection.