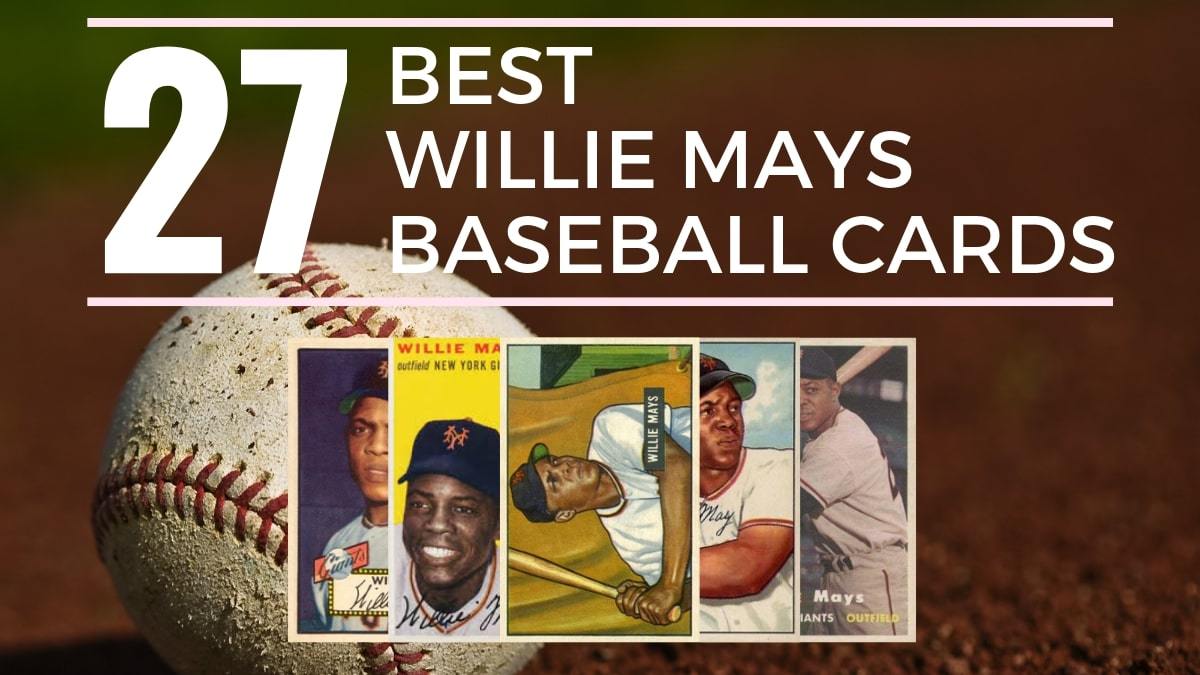 His career started slowly as he struggled with his command for much of his first six seasons. Then, in 1961, he got things under control and put together a string of six of the most dominant years a pitcher has ever produced.

During that stretch he compiled a jaw-dropping three pitching triple crowns, four no-hitters and one perfect game. For his achievements, Koufax became the youngest player ever inducted into the Baseball Hall of Fame at just 36 years old.