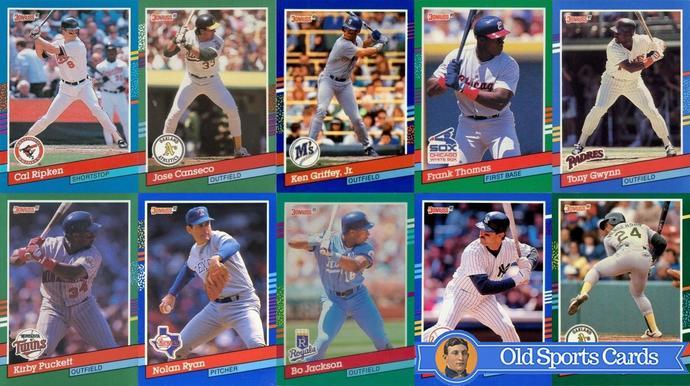 The 1991 Donruss baseball card set marked the first time that the company had released its cards in more than one series.

And it seemed like collectors either loved or hated these cards...

There weren't any significant rookie cards in this set which really put a drag on it.

However, as you can see by the names on this list, the 1991 Donruss set was absolutely loaded with star power.

And in this guide, we take a look at the 10 most valuable 1991 Donruss baseball cards.

Like the 1991 Bowman, Fleer, Leaf, Score, Topps and Upper Deck sets, far too many were printed and the market is over-saturated with them.

First on our list, and it should come as no surprise, is Ken Griffey Jr.

This set lacked any significant rookie cards and given that Griffey was the biggest star of the day, he automatically shoots to the top of the list.

Donruss did provide us with some great images in this set and this card is no exception: we're getting a look at one of the sweetest swings the game has ever seen unfolding before us. Ken Griffey Jr.'s All-Star card also lands a spot near the top of our list, that's how popular he was and still is in the collecting community.

The All-Star cards were easily distinguishable by the star next to the players' names and the American or National League logo at the bottom depending in when league the player played.

However, I always felt the photo quality on his All-Star card wasn't all the great and has kind of dark and gloomy feel to it as a result. 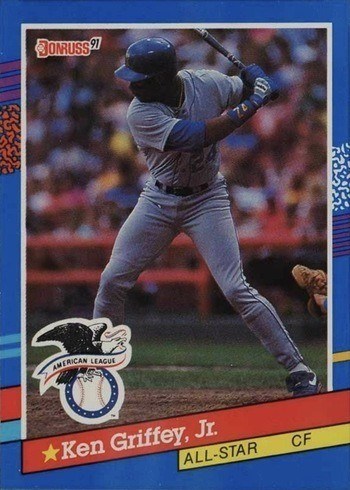 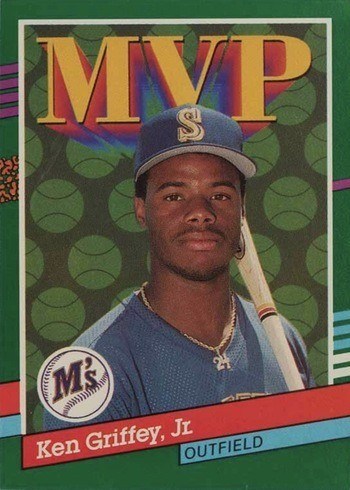 Growing up in Indiana, Don Mattingly was also one of my favorite players just because he, too, was from Indiana.

But, he could also play the game of baseball at a top tier level.

Mattingly's cards were always high on collectors' wish lists during the '80s as his production year after looked like he would be a shoo-in for the Hall of Fame one day.

However, injuries really put a damper on Mattingly's career and his production dropped off substantially in the '90s and he did not end up being a Hall of Famer.

With guys like Harold Baines (and no offense to Harold Baines) being voted in afterall, will Mattingly someday be reconsidered? 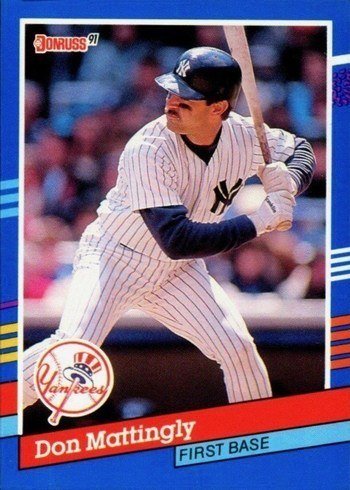 Remember how popular Bo Jackson was back in the late '80s and early '90s?

Nike was running their "Bo Knows" advertising campaign all over the television and he was tearing up defenses with ease on Nintendo's Tecmo Bowl videogame.

Bo Jackson was an extremely talented baseball player...not necessarily one of the best of his era but he did earn a trip to the All-Star game once his career.

He was more famous for the fact that he was able to play both professional baseball and football at such a high level.

Kids from that era loved Bo Jackson and his cards remain popular to this day. 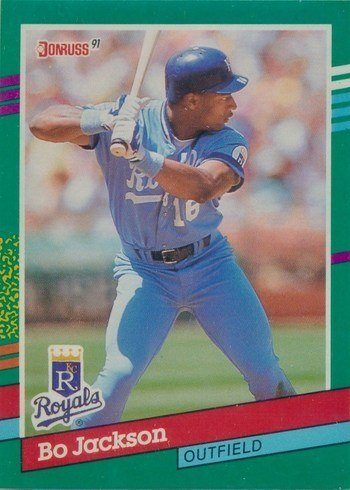 Rickey Henderson was absolutely electric on the base paths.

The all-time leader in stolen bases and runs scored was arguably the game's best leadoff hitter who ever played.

Henderson occasionally displayed some good power, too, as there were a couple of seasons when he put up 28 home runs.

His compact stance and swing are clearly on display in this card. The "Big Hurt" was part of the Series 2 release that year and I've always loved how intimidating Thomas looks on this card.

Imagine being on the pitcher's mound and having this giant stare you down, ready to knock whatever you throw his way over the fence.

I love those old White Sox jerseys with the cursive writing and that old team logo, too.

Overall, this is a nice card featuring one of the biggest sluggers of the '90s. 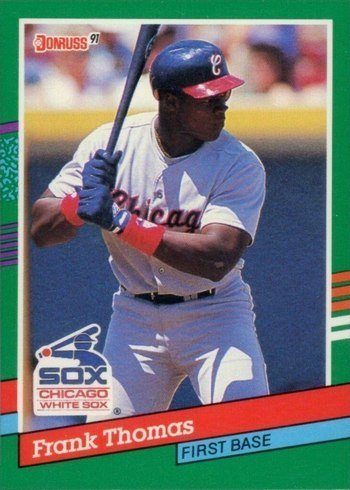 Up next is the all-time leader in strikeouts: Nolan Ryan.

Here we see him pitching for the Texas Rangers, his fourth team, and ready to absolutely unload one of his iconic fastballs.

Even during the 1991 season, Nolan Ryan was able to amass over 200 strikeouts after he was well past his prime.

That goes to show you just how tough he was and with what kind of determination he played. 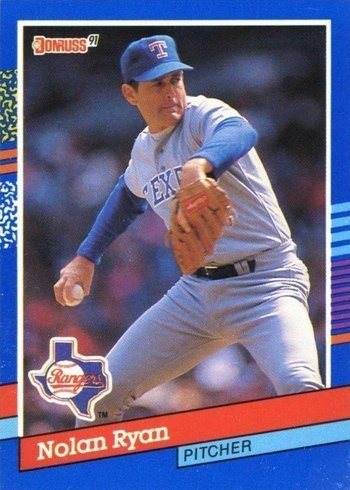 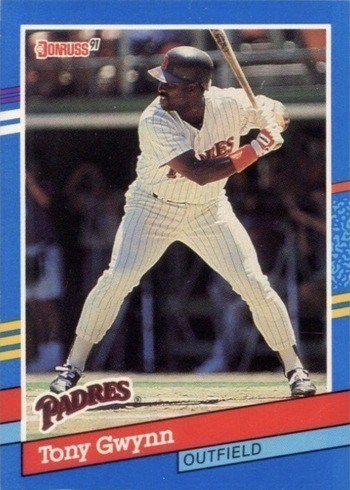 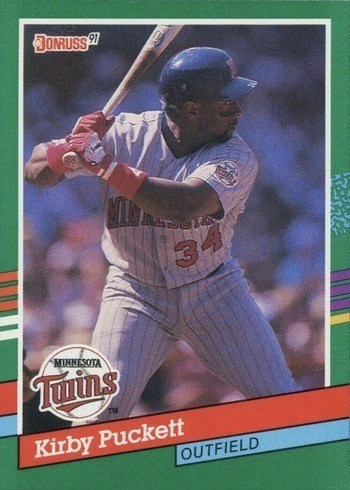 The "Iron Man" was one of my favorite players to watch as a kid and I am still stunned at how he played in 2,632 consecutive games.

He redefined how a shortstop approached the game, bringing power to the plate.

Oh, and he won a Gold Glove that year.

Ripken was an unbelievably talented ballplayer. 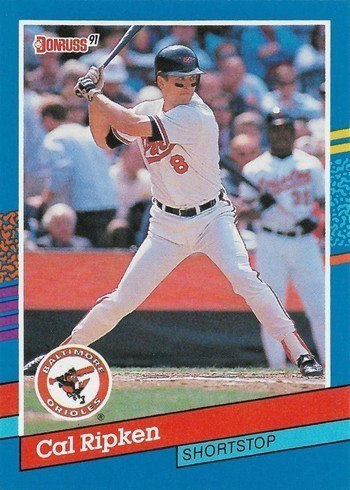 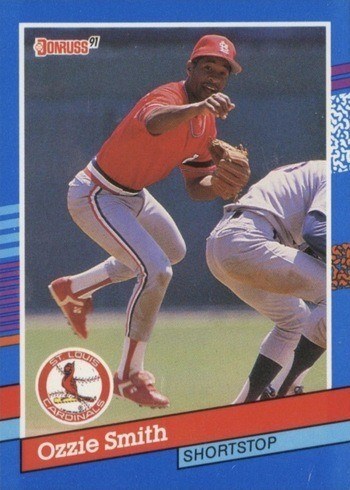 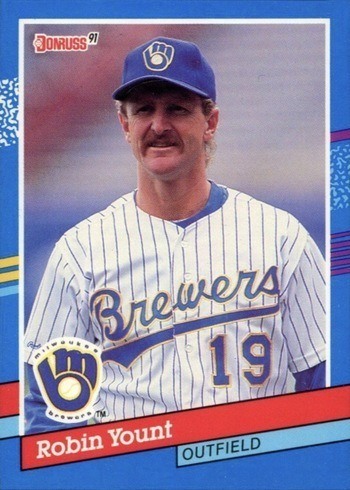 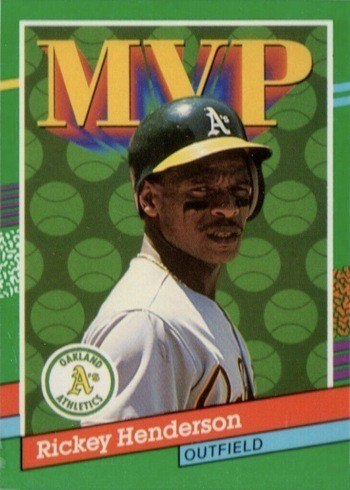 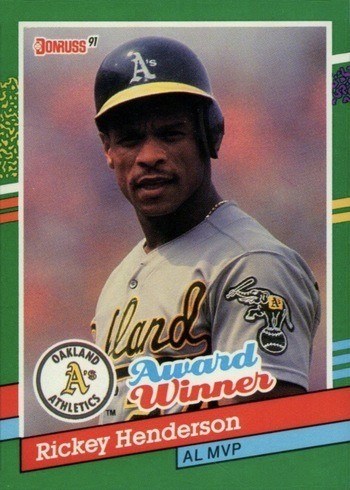 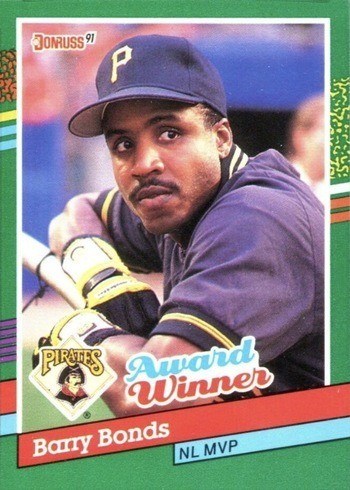 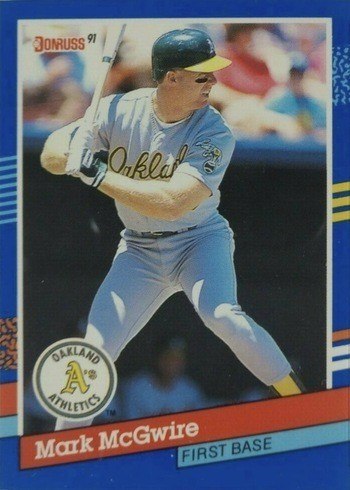 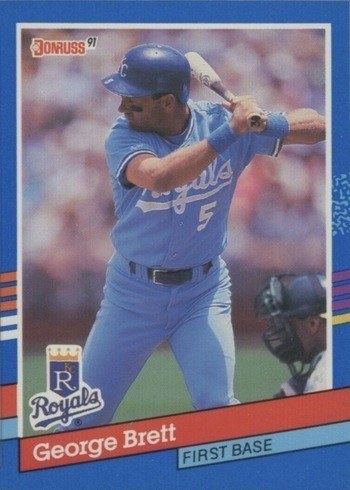 Guys like Nolan Ryan and Randy Johnson may have been incredibly exciting to watch based on their power but Maddux was fun to watch for his craftsmanship.

He didn't have overpowering stuff but his pinpoint accuracy allowed him to break down hitter after hitter.

In his second to last season with the Cubs in 1991, Maddux was clearly emerging as one of the game's top pitchers.

And then he would go on that monster run from 1992-1995 when he won four consecutive Cy Young awards cementing his legacy as one of the all-time greats. 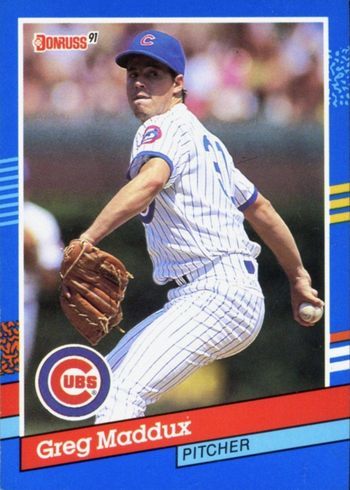 Bonds was a pure talent and was no doubt one of the game's best players whoever lived.

He could hit, he could run, he could field...he could do it all.

But, because of the PED controversy that overshadows his career, his baseball cards will likely never be worth as much as they could have been. 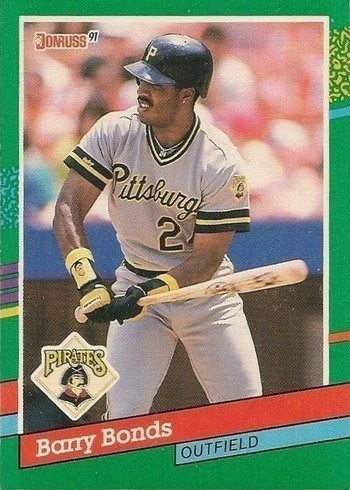 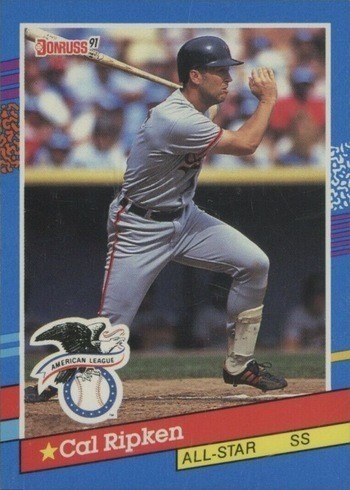 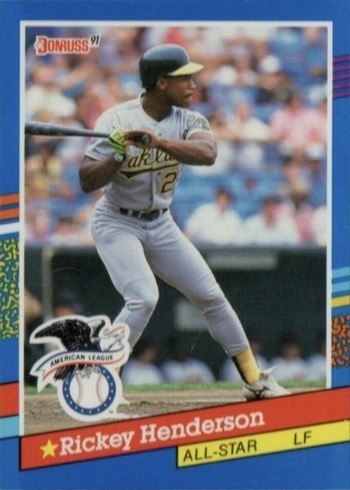 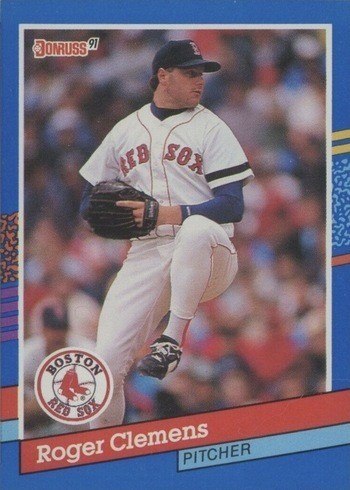 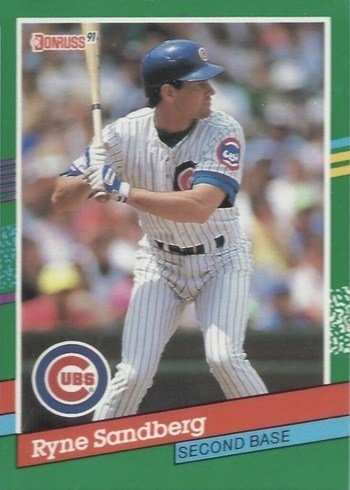 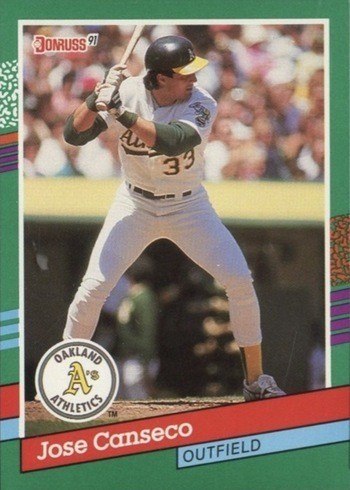 So there you have it, the ten most valuable 1991 Donruss cards.

As you can see, it will require them to be professionally graded in gem mint condition to be worth much. 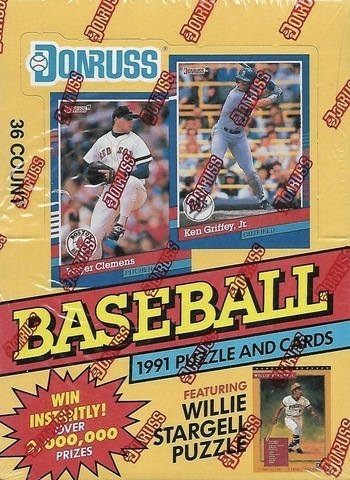 This set was a monster and contained a 770 card checklist in total.

The cards was met with very little enthusiasm and excitement as collectors felt like the set really didn't include much creativity.