Whether you love or hate the 1962 Topps baseball card set, there is one thing you cannot argue:

They are instantly recognizable due to those woodgrain borders.

Many collectors love this set.

And it all has to do with those wood grain borders which were an unusual design choice and condition nightmare as they easily show wear and tear.

Regardless of which side you’re on, this set does pack some incredible star power and a couple of decent rookie cards.

And in this guide, I walk through which are the ten most valuable.

With the exception of the 1963 Topps (Pete Rose rookie), 1967 Topps (Tom Seaver rookie), and 1968 Topps (Nolan Ryan rookie) sets, Mickey Mantle is always the key card in any set in which he appeared.

That’s how beloved he is in this hobby...

The 1962 Topps set does contain rookie cards of Lou Brock and Gaylord Perry but their star power just wasn’t quite large enough to top the Mick.

The head shot of Mantle looking off into the distance may not make for his most exciting but it gives us a glimpse into a legend still in his prime but on the back half of his career.

He had just come off a monumental season the year before, arguably one of the most historic of any seasons the sport had witnessed, after chasing Ruth’s single season home run record alongside Roger Maris. Mays was arguably a better ball player than Mickey Mantle was, even if Mantle had never injured his knee.

But, his cards consistently lag Mantle’s in terms of value thus proving that a player’s skill doesn’t always trump his popularity when it comes to the desirability of his baseball cards.

Had Willie Mays been a Yankee and Mantle a Giant then the story would’ve likely been much different.

Regardless, Mays’ 1962 Topps issue can still fetch major money in mint condition often going for over $20,000 if and when one in PSA 9 condition comes up for sale or auction. Arguably the most underrated player of his era, Frank Robinson is last but not least on our list.

You'd think with stats like those that Robinson would earn more attention than he did but he just seemed to be overshadowed by guys like Mantle, Mays, Aaron and Clemente during that era.

And the 1962 season was even better for him in all four of those categories (.342 batting average, 39 home runs, 136 RBI and 134 runs scored but he finished only fourth in MVP voting. How does Topps reward you when you break Babe Ruth’s single season home run record, one of the most iconic records in all of sports?

They make you card #1 in their baseball card set the following year.

And when a card is #1 in any vintage set, it automatically gets another boost in value no matter who the player is.

Because it was card #1 that means it was typically positioned in the upper corner of the printing sheet or sitting atop a kid’s stack of baseball cards as they were usually stacked in order.

Those two things greatly increased the likelihood that the card was exposed to greater wear and tear than others in the set.

Don’t get me wrong, Roger Maris cards are always highly-desired, but to beat out guys like Hank Aaron and Roberto Clemente then it takes an extra something like being card #1 to pull that off. It’s probably obvious what makes this card so desirable: Mantle and Mays both on one card at the same time.

And the phrase "Managers‘ Dream“ perfectly describes just exactly what these two legends were.

I also love that we can see Ernie Banks and Hank Aaron in the background. Speaking of Hank Aaron, he’s next on our list as his 1962 Topps card can also fetch five figures in PSA 9 mint condition.

Like Mantle’s card, I would’ve loved to have seen Topps picture Aaron in a batting pose or at least something with a bit more action in it.

But, honestly, when it comes to cards of guys like Hank Aaron, it’s really tough to complain too much about how they’re portrayed.

Just owning one is awesome enough by itself. Lou Brock’s rookie card is one of the most sough-after rookie cards of the 1960’s.

This is also one of those cases where I think it’s somewhat unfortunate that a player’s rookie card portrays him as a member of a team with which he isn’t widely associated, in this case the Cubs instead of the Cardinals.

Maybe more unfortunate is how Cubs fans are constantly reminded of what could have been every time they look at this card.

Regardless, it’s a great-looking card with strong eye appeal boosted by the orange background and star „1962 Rookie“ callout.

I'd love to see Brock's rookie higher on this list, but it just shows how tough it is to beat out the star power that guys like Mantle, Mays and Aaron have in this hobby. Look no farther for a sign of the times than how Topps positioned Clemente as "Bob" on his 1962 issue.

That aside, Clemente's card is one of the more aesthetically appealing on this list.

I love those old sleeveless Pirates jersey and I'll take a batting pose versus a head shot any day.

Clemente turned in a solid season in 1962 after batting .351, scoring 100 runs, hitting 23 home runs, driving in 89 RBI and picking up a Gold Glove on his way to finishing fourth in the MVP vote. During the 1961 season, Sandy Koufax broke out in a major way and began to mold himself into the legend as we know him today.

He finally got his blazing fastball under control and perfected his offspeed pitches into one of the most formidable arsenals of any pitcher who ever graced the mound.

His cards are always key to any set in which he appeared but like Maris, he also gets a bit of a boost from where his card rested in the set sequence.

Card number 5 would have been just close enough to the top of any kid’s stack to receive enough extra damage from those infamous rubber bands with which those stacks were bound. 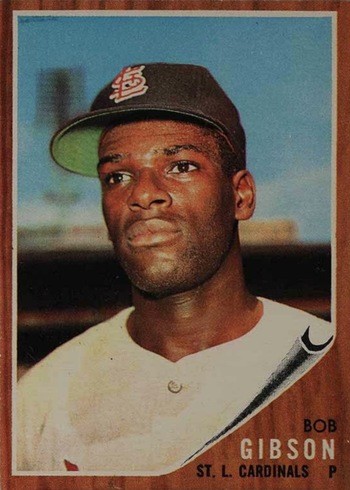 You don’t see too many All-Star cards among the top of many vintage sets so this card is definitely an unusual case.

Then again, when it’s a Mickey Mantle card of any type under consideration, there shouldn’t be too much surprise.

The Sporting News All-Star subset included 20 cards in total, 10 players from the American League and 10 from the National League,

As you can imagine, Mantle’s is by far the most desirable of them all. 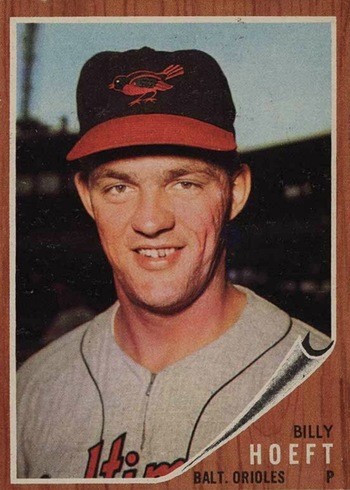 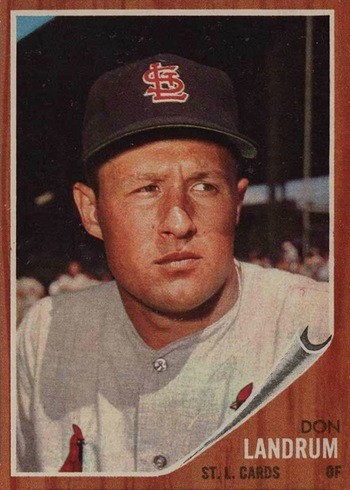 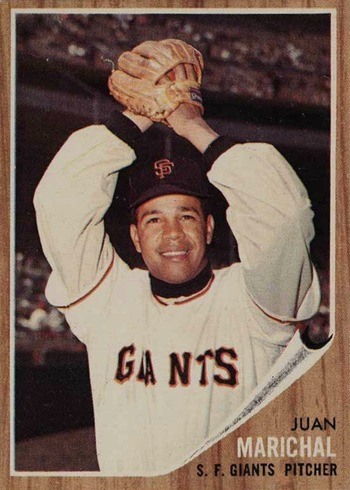 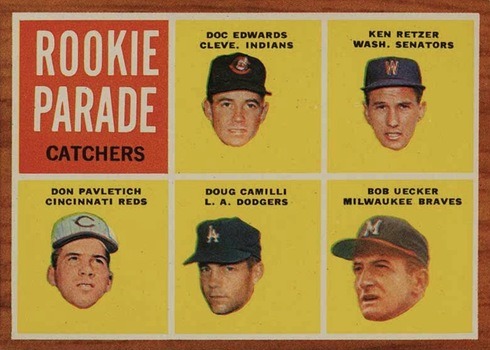 Whether you love or hate this set, the ten most valuable 1968 Topps baseball cards on this list have proven to be quite expensive in top grade.

The Brock and Perry rookies anchor a 598 checklist that is packed with many stars and Hall of Famers.

One of my favorite quirks about this set is how the Series 2 cards (#110-196) were printed in a limited green tint variation that can be fun to pursue for master set collectors.

While the hobby may have mixed opinions on the design of these cards, it is definitely a unique set and is notorious for being one of the most condition-sensitive sets of the 1960s.