Wayne Gretzky hockey cards are easily some of the most expensive and most sought after in the entire hobby.

Hockey's biggest name comes with a whole lot of story, one that started in the humble town of Brantford, Ontario.

What began as backyard fun would turn into some of the best hockey playing this world has ever seen.

After an amazing career, his status as the all-time greatest hockey player is firmly cemented in history.

And hockey card collectors go crazy for his cards.

In this guide I go over twenty-one of his most desirable and sought after cards that any collector should consider.

Baseball Card Values: How To Determine Their Worth

One of the most common questions I receive is: how much are my baseball cards worth?

The fact is, baseball card values can depend on many different factors...

So how do you put a price on them?

This guide covers the most common things to consider when pricing and selling baseball cards. 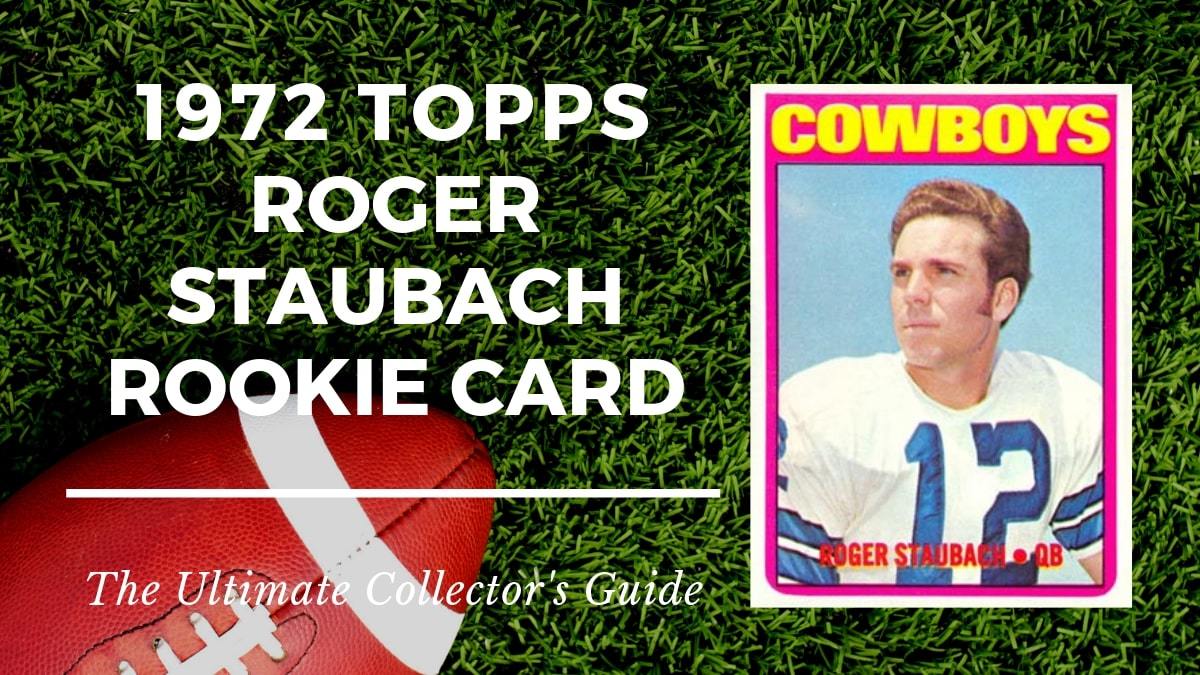 When I was a kid, I never really got a chance to see a 1972 Topps Roger Staubach rookie card let alone own one.

It just wasn't on my radar as a collector.

I was more into baseball cards and the few football cards that I did collect were those of my heroes like Joe Montana, Dan Marino and Jerry Rice.

As I've gotten older, though, my appreciation for vintage football cards has really soared.

And Staubach's rookie card is one that I hold in high esteem. He is nothing short of a football legend and knew how to win.

These days, his rookie card is extremely popular and has grown to be one of the most valuable football cards in the hobby. 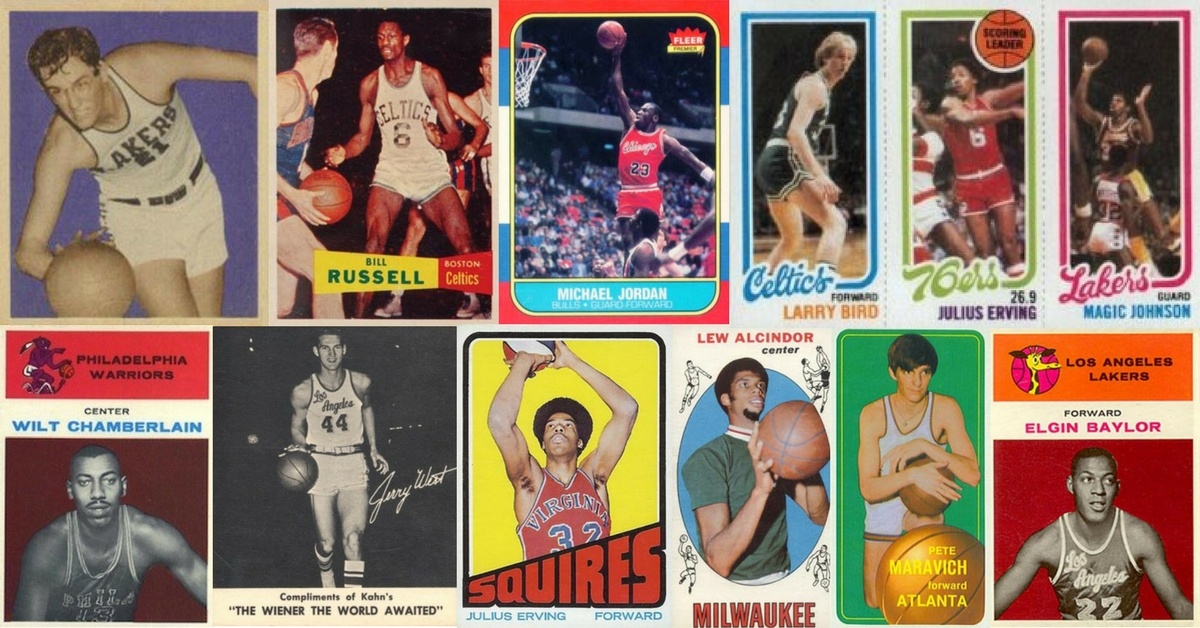 The most valuable basketball cards in the hobby can easily fetch upper five and six figure price levels.

Collectors simply go crazy over some of these cards…

Scarcity and fierce auction bidding competition can keep hobbyists searching for some of them for years.

If you’re lucky enough to own one or more cards on this list then you’ve got something special.

To build this list, we relied on PSA’s Sports Market Report online price guide to include any basketball card estimated to fetch more than $3,000 on the open market.

Another key point is we only featured cards dating prior to 1990.

So you won’t see any Lebron James, Kobe Bryant or Steph Curry cards on here even though those can be extremely valuable, too.